For some charities, a digital fundraising strategy starts and ends with having a working website and an occasionally updated Facebook page.

While this is probably the bare minimum in 2020, it’s missing out on a whole heap of opportunities. There are loads of social mediums which might be perfect for your charity, and while only the biggest organisations will have time to give them all the care and attention they need, thinking outside of the Facebook box can prove very helpful. Yes, there are fewer users, but there’s also less competition.

In part that’s because, whilst Facebook makes it easy, it’s not always obvious how you’d use other platforms as a fundraising tool. But if one man can find the fundraising potential of Tinder, then you may find the more niche networks a natural fit for your cause…

After Facebook, you may immediately think ‘Instagram’ – but then abandon the thought when pondering how you would raise money on an app for photography.

It can be done! In fact, parent company Facebook has a help section dedicated to nonprofits. And while said page claims only US charities need apply, the feature has actually been rolled out to UK nonprofits too, letting charities and their supporters add donation stickers to their stories. Just don’t forget the hashtags.

Care2 may seem like the most obvious option to expand beyond your website – assuming, that is, you’ve heard of it.

It’s a platform designed with nonprofits in mind, linking over 53,000 conscientious members with causes that might appeal to them, and it’s packed with inspiring articles and petitions. It may be smaller than most of the options on this list, but it’s probably as targeted to people receptive of your message as it’s possible to be.

Although not as big as Instagram Stories, Snapchat is worth considering if you have a cause that goes hand in hand with the whole disappearing messages schtick.

One great example of this comes from the WWF, which ran a #LastSelfie campaign that consisted of ten-second timed videos of endangered animals with a simple but powerful message: “Don’t let this be my last selfie.”

Many marketers have tried just dropping a link on Reddit and hoping it gets upvoted but, truthfully, unless you’re sharing something incredible then it’s unlikely to gain any traction at all.

However, as serious Reddit fans will know, clicking on outbound links is only half the Reddit experience. The other half is the chat that happens below each shared item, and this is where clever charities have tapped in using the popular AMA (“Ask Me Anything”) format. Save the Children has had some success with this, most successfully putting up employees who have first-hand experience of the refugee crisis to a digital Q&A.

For those that are unaware, TikTok is a short-burst video site that filled the gap that Vine left when it closed. It can be baffling to those over the age of 30, and yes, I include myself in that list.

Still, its young demographic and rapidly growing numbers can really make a difference. The company recently hosted a TikTok for Good event with impressive sounding case studies. The charity Youth Music, for example, managed to get over 21 million engagements with its #MusicShapedMe campaign. It’s not clear how many of these engagements turn into donations, but it’s still more impressive numbers than the charity managed with Twitter.

If you’re not a gamer and have no gamers in the home, you may be completely unaware of Twitch. It’s a site where players can stream what they’re playing and, weird as it may sound, for many people watching others play is just as enjoyable as playing themselves.

So how does this fit into charity? Well, content makers have been able to monetise in a big way via subscriptions and tips, and the third sector is a beneficiary of this with the service reportedly raising over $30,000,000 for good causes. Right here in the UK, one Twitch streamer raised £265,000 for transgender charity Mermaids from a 58-hour Donkey Kong session.

Unlike others here, it’s pretty easy to set up, with Just Giving having its own ready-made plug-in for fundraisers to get started.

MeetUp is less about chatting online and more about building relationships in the real world. As such, it offers charities a great opportunity to locate and interact with possible donors beyond the screen, either by hosting their own events, or by partnering with existing ones where worldviews line up. 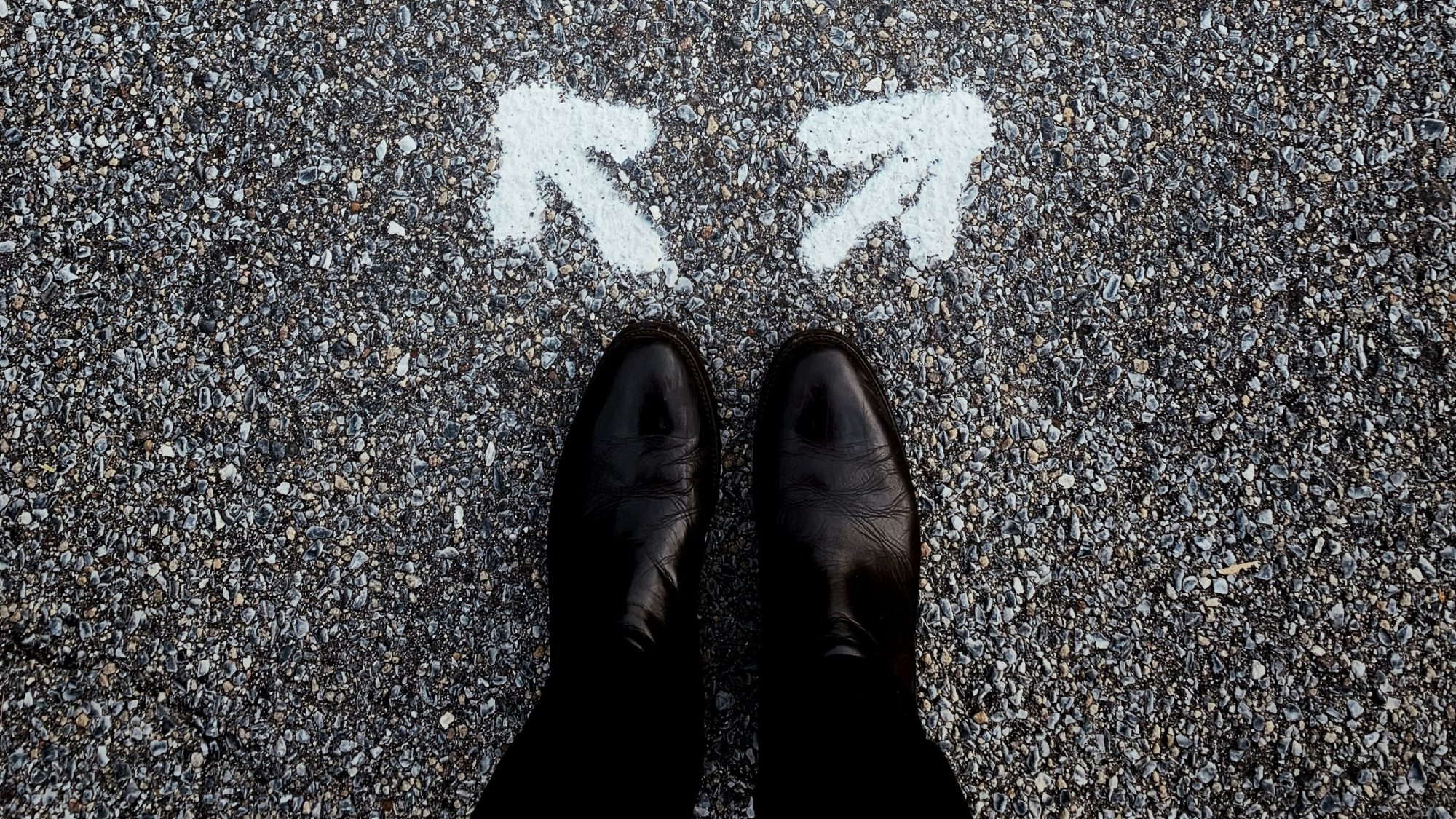 There are many options beyond Facebook for connecting with your audience. Photo by Jon Tyson on Unsplash

On a related local note, if your charity is small and very locally targeted, then Next Door is well worth a look too. It’s a series of message boards dedicated to every community in the UK, and members have to be verified as living in the postcode via a card posted to their home.

If your charity is all about the local issues, then what better way of reaching the people that matter than this?

Podcasts have exploded in popularity over the last decade, and they present a great opportunity for charities to connect to their donors on a level that text on a screen simply can’t compete with.

Obviously they can vary wildly in terms of production values and the amount of time you need to put in. Testimonials or a Q&A could be inexpensive and a good way of driving donations, though. For inspiration, Amnesty International’s “In Their Own Words” and Greenpeace’s “Completely Optional Knowledge” are very much the gold standard.

Virtual Reality headsets may not exactly be mainstream, but nothing has quite the level of impact as a VR experience for those with the budgets to create fully immersive film that literally puts viewers at the centre of the cause.

Filming a basic VR video needn’t be that expensive, as there are portable cameras like Samsung’s Gear 360 which do the work for you, and YouTube supports these 360-degree video formats to propagate them. But to see it done really well, be sure to sample Water’s VR video, where the viewer is brought face to face with the challenges 13-year-old Salem faces every day.

Not all of these options will be for you, of course, and coming up with a genius campaign isn’t enough to guarantee viral success on its own. A great deal of luck is required, too.

But if reading this has sparked a creative concept in your head, then it certainly doesn’t hurt to try. It may be a long shot, but as long as it doesn’t impact your regular bread-and-butter campaigning then it’s worth a shot – and the rewards could be very significant indeed.

5 ways charities can improve their SEO