Like many of us, I try to do my bit for the environment: recycling, not owning a car, eating less meat, using smol laundry products. But frankly, we’re past that. And scarily, it was never really the solution we needed to save our planet.

“The greatest trick the Devil ever pulled was convincing the world he didn’t exist” is famously quoted in ‘The Usual Suspects’, but originally attributed to Charles Baudelaire. It sums up the approach fossil fuel corporations have used since the 1960s to distract people and outsource responsibility for the damage they’ve caused. 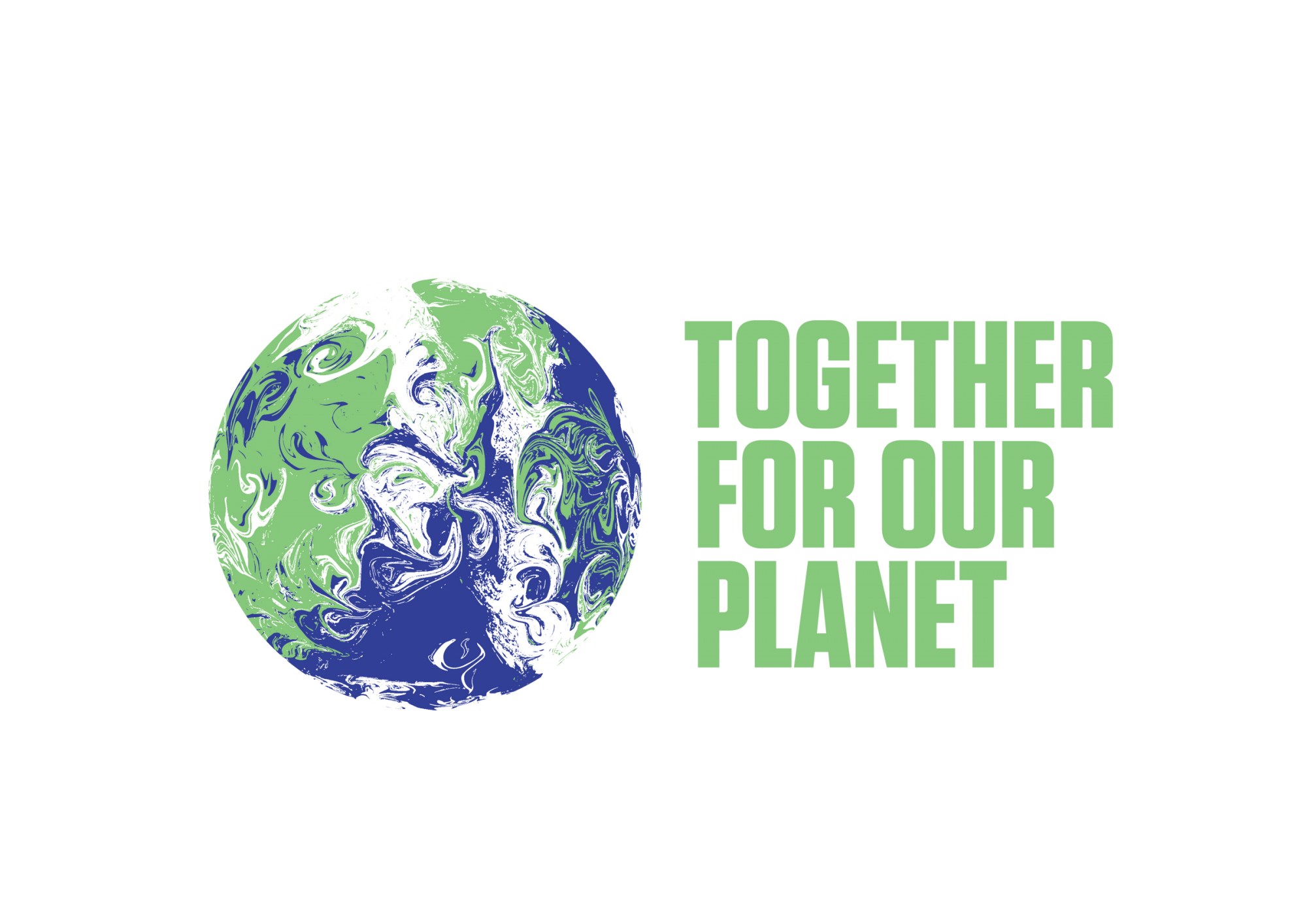 Over thirty years ago we came close to solving climate change, a problem known about since the turn of the 19th century (that’s not a typo). Since then the 100 corporations most responsible for carbon emissions, have actively pursued a tactic of blaming anyone except themselves. From the VW and Audi diesel scandal to the concept of a carbon footprint (originally developed by BP’s ad agency) show how deceptively successful these companies have been at making it our problem, not theirs.

So COP26 presents us with a stark choice. Not between acting and not – we all know we need action – but what action to take, and by who. We need to not only aim far higher in campaign action, but be more accurate. While supermarkets not stocking plastic straws is a great step, it’s so tiny as to be not only insignificant but damaging, by again distracting our attention from the real culprits.

But this is our chance at real change. Naomi Klien’s concept of Shock Doctrine has been used against populations during moments of crisis across the Global South (and increasingly the North too). But following the global pandemic, what if we can use it as a tool for positive change? For the first time in generations, we’re all open to doing things differently – from volunteering with our neighbours to working a four day week. Could we use it to really hold those corporations to account? To introduce a Green New Deal, massively invest in clean fuel, stop subsidising fossil fuels?

LIVE: A dynamic Netlify platform for Act for Climate Truth

How I learned to stop worrying and love accessibility